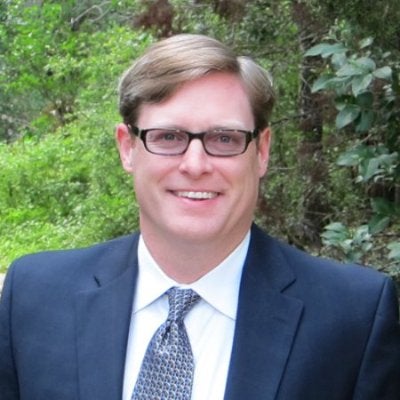 San Diego, CA, November 21, 2022 – Finance of America Reverse (FAR), a leading retirement solutions company, today announced that Scott Norman, vice president of field retail and director of government relations, has been re-elected as co-chair of the National Reverse Mortgage Lenders Association (NRMLA) 2022-2023 Board of Directors. Norman was unanimously re-elected to the position by the Board of Directors and this will be his fourth consecutive term serving as co-chair since 2018. He first joined the NRMLA Board of Directors in 2012 after holding other roles in the reverse mortgage and mortgage banking industry in Texas.

“We continue to be extremely proud of Scott’s advocacy for the reverse mortgage industry,” said Kristen Sieffert, president of FAR. “His guidance, support and tireless efforts remain crucial to helping raise awareness of reverse mortgages. We look forward to continuing our relationship with Scott and NRMLA, and helping more people better understand how to use their home equity to unlock the possibilities in retirement.”

“I’m honored to continue our vital work to support the reverse mortgage industry as co-chair,” said Norman. “With major strides in expanding reverse mortgage education in recent years, I believe there’s potential to grow this industry even further as we continue innovating and introducing new, proprietary products.”

As NRMLA’s co-chair, Norman will continue to support the organization’s strategic initiatives, provide guidance and support for priority objectives, and find more ways to educate policymakers, financial advisors and the public at large about the benefits of tapping into home equity.

Norman’s career in the reverse mortgage industry spans nearly three decades. Notably, he led the original campaign to amend the Texas Constitution to authorize reverse mortgages in the state in 1999, when he founded the Texas Association of Reverse Mortgage Lenders. He later led three additional successful efforts to expand reverse mortgages in Texas through the constitutional amendment process. A former originator, Scott closed the very first reverse mortgage loan in Texas in 2000. His success was acknowledged in 2017 with the Larry E. Temple award for his exceptional leadership to the mortgage banking industry in Texas – the highest honor the Texas Mortgage Bankers Association can bestow to one of its members.

About Finance of America Reverse

As a retirement solutions company and part of the Finance of America Companies (NYSE: FOA) family of companies, Finance of America Reverse is committed to empowering people with the tools they need to achieve financial independence and get to work on retirement. Through its team of Licensed Loan Officers and network of professional and wholesale partners, Finance of America Reverse offers products and services designed to help older Americans include home equity in their retirement plans. The company is licensed nationally and is a proud member of the National Reverse Mortgage Lenders Association (NRMLA).

FAR gains exposure to 150,000 financial advisors in the U.S. to share education about FAR’s p

Majority of Retirees and Pre-Retirees Lack Sufficient Savings to Retire by Age 65, According to New Research from The Stanford Center on Longevity and FAR

New Study Shows More Than Half of Retirees and Pre-Retirees Are Barely Able to Get By Financially, W 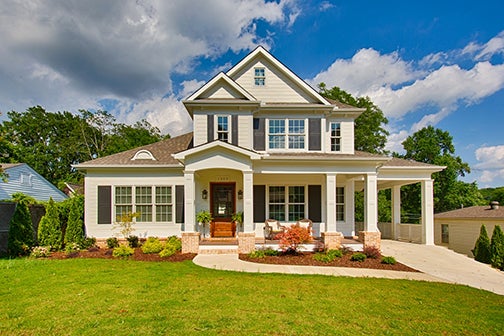 FAR commissioned The Harris Poll to survey 2,000 U.S. homeowners 18 and older who live in the United States to obtain an understanding of home equity and its potential uses, as well as if and how home equity can fit into homeowners’ long-term financial goals.