Why Pickleball Is a Great Sport for Seniors 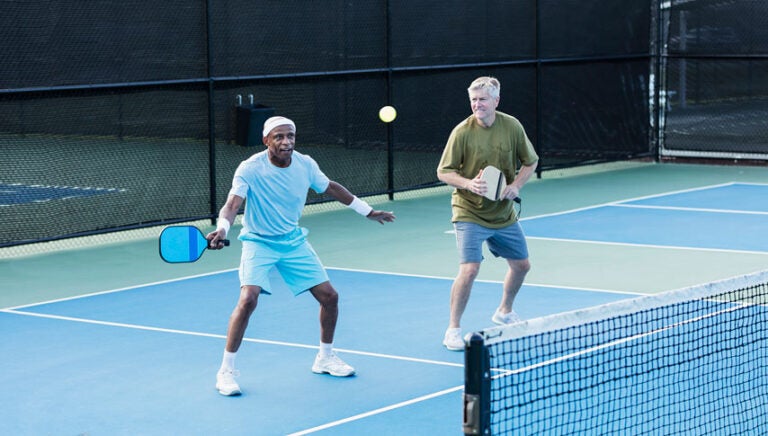 If you’re a senior interested in pickleball, you’re not alone. Of the 4.2 million players in the United States, the overwhelming majority are over 55.

“All I can say is pickleball should come with a warning label that it’s very addictive,” says 62-year-old Sara Aiken, who not only plays at least three times a week but coaches the sport in her hometown of Annapolis, MD.

We spoke with several senior pickleball players to learn what makes the game a great fit for older athletes and get their top tips for newcomers.

Pickleball Is Easy to Learn

You don’t need to be a world-class athlete to play, says Jim Johnson of Arnold, MD. Jim started playing when he was 72. Now 75, he plays at least three times a week in addition to working out regularly at the YMCA. “You can start when you’re old and think about getting better at the game,” says Johnson. “And knowing you can improve makes the game fun.”

John Mayfield, an 82-year-old from Altadena, CA, played pick-up basketball until he was almost 60 when the court’s demands became too hard on his body. Since then, he has tried several other sports, including badminton, but likes pickleball because “it doesn’t require much running. There’s a fair amount of movement forward, back, and sideways, but only one or two steps.” For players like Mayfield, pickleball provides a way to stay active without physical strain or an unreachable learning curve.

Through her teaching, Aiken also sees how easy it is for seniors to pick up the sport. “Many players have never played a racket sport. Or If they have, it hasn’t been since the last millennium,” she says, but the lack of experience isn’t a barrier.

The social aspect is a bonus and benefit for many seniors. They can move their bodies and potentially make new friends. The parameters of the game often require interaction.

Because the court is so small, you’re likely near each other when you first start playing doubles with a partner. “Because of this closeness, you can chat quite a bit with your partner or the opponent,” says Aiken. She also notices that during an introductory lesson in class, people have to interact immediately with one another.

Johnson (pictured right) and Mayfield both agree that pickleball is an excellent way to meet new people. “When you’re sitting on the bench next to other people, you naturally start chatting, ” Mayfield says.

Aiken thinks there is a place for everyone at pickleball. Even if you don’t want to play, there is a way to get involved with tournaments and behind-the-scenes that helps build connections.

How to Get Started with Pickleball

For those interested in playing pickleball, our resident pickle ballers offer some tips to help you get started. 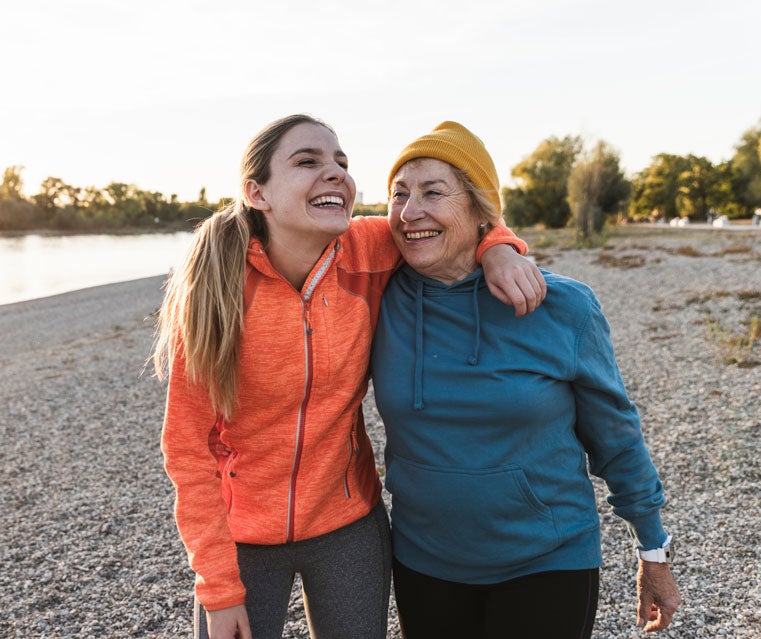 Building Relationships With Your Grandchildren

Grandparents wishing to have strong relationships with their grandchildren need to get involved early and nurture shared interests to build lifelong friendships. 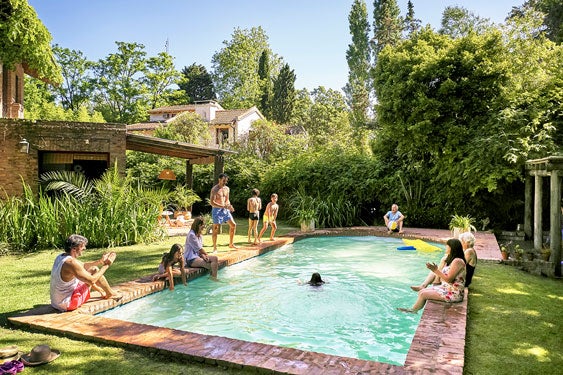 23 Things You Can Rent Out to Make Extra Money

The market for renting your stuff is growing all the time. Here are 23 things you can rent out to make money and websites that will help connect with people who want to rent your stuff. 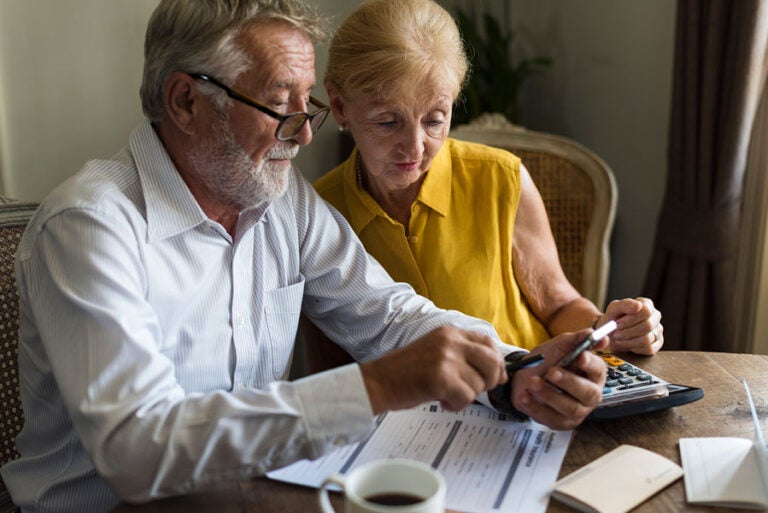 How Much Should Retirees Keep in an Emergency Fund?

Determining how much to keep in your retirement emergency fund starts with looking at your current assets and cash flow.