Dealing With Debt in Retirement 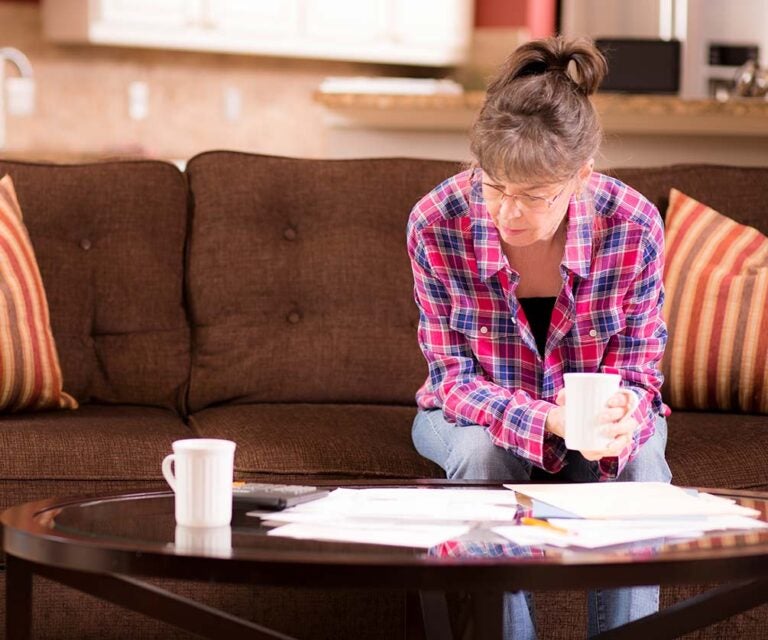 The problem of debt among retired people is on the rise. Nearly one of every two Americans now expects to retire in debt, according to a recent survey from MagnifyMoney researchers. Among those 70 years and older, total debt has exploded from about $350 billion in 1999 to $1.42 trillion through the first quarter of this year. That’s up a whopping 305%, according to data from The Federal Reserve of New York.

Many retirees face financial and income constraints, which makes managing debt particularly tough, according to Grant Higginson, president of Homeowner Debt Relief in New York City. “First, retired people often have a fixed income, which can make it difficult to keep up with monthly payments,” he said. “Second, interest rates on debt may be higher for retirees, making it even more difficult to pay off the debt.”

Recent economic developments are adding fuel to the fire, added finance expert and blogger Samantha Hawrylack. “One is the increasing cost of living, which has made it difficult for many retirees to make ends meet on a fixed income,” said Hawrylack. “Many have seen their investments plummet and have been forced to take on debt just to keep up with their expenses.”

Debt Is Widespread and Varied

Baby boomers (those 58 to 74 years old) carry an average mortgage debt of $191,650, according to Experian data. They also hold the second largest average student debt—roughly $40,512—only surpassed by Generation X, according to Educationdata.org.

Not only are older Americans shouldering more debt than ever before, but they are relying more heavily on high-interest debt to make ends meet. According to Experian’s 2020 State of Credit report, baby boomers on average carry $25,812 in non-mortgage debt, which includes credit cards, personal and student loans, and loyalty cards typically through retail outlets.

“Many retirees use credit cards to pay for everyday expenses, such as groceries and gas,” explains Linda Chavez, founder and CEO of Seniors Life Insurance Finder in Los Angeles. “Others use them to pay for larger purchases, such as vacations or new cars.”

Juggling multiple sources of debt can be stressful, especially for those on a fixed income. However, if you are one of the millions of retired people dealing with retirement debt, making strategic decisions about prioritizing repayments can offer a clear path forward.

Focus on reducing debt with the highest interest rates first, especially credit card debt, suggests financial planner Andrew Rosen president of Diversified LLC, a financial planning firm. “Debt with lower rates, such as a low fixed-rate mortgage, is less of an issue, and you’ve likely already budgeted for this expense in your retirement,” said Rosen.

Another way of making overwhelming debt manageable is by consolidating debts into a single monthly payment.

Anyone considering debt consolidation should consult with a nonprofit credit counselor before making a decision.

Though taking on debt to repay debt may seem counterintuitive, depending on the interest rate, it may offer a path to consolidation and a much lower interest rate.

A reverse mortgage, which allows a portion of home equity to convert into cash, could be ideal for those 62 and older with significant equity in their home, according to financial planning specialist Rachel Burk. “It can be used to provide an income stream that can cover student loans or credit card debt,” asserts Burk, a financial advisor at Offit Advisors in Columbia, Md.

“This can be a great way to supplement your fixed income and make ends meet,” adds Hawrylack, who also recommends retirees with debt explore additional debt reduction options, including home equity loans and government programs.

For instance, the Social Security Administration offers the Supplemental Security Income program for adults and children with disabilities, providing “extra income to retirees who are struggling to make ends meet,” according to Hawrylack.

For retirees with mounting financial obligations, the idea of paying off debt may seem out of reach. Rather than looking away and continuing to rack up debt, some common-sense measures, like tapping home equity and finding lower interest options, may offer a light at the end of the tunnel. 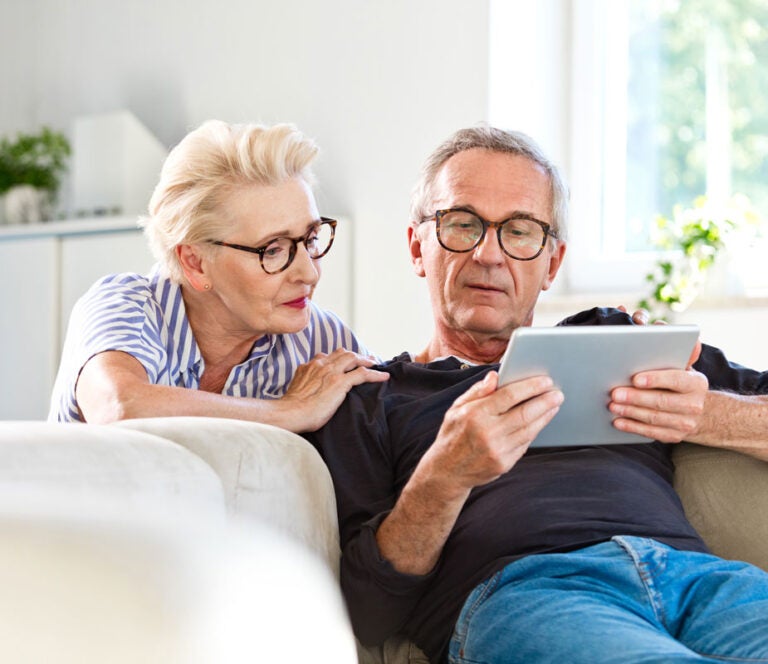 What Is a Backdoor Roth IRA?

A backdoor roth IRA is a tax saving tool that offers advantages for certain taxpayers. Here's what you should know and who should consider one. 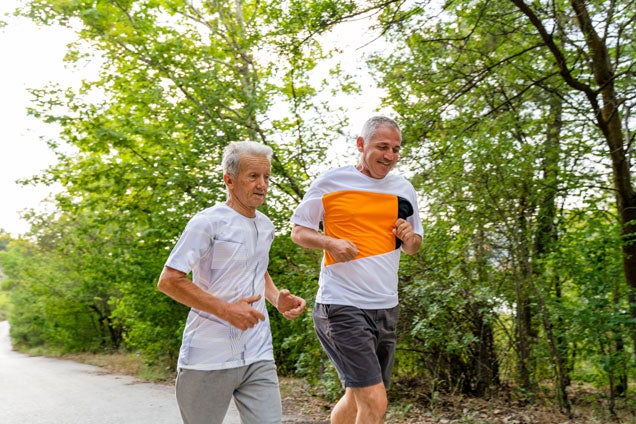 How to Stress Test Your Retirement Plan

Putting your retirement plan through some stress tests is a good way to determine if it's going to go the distance. Here are three questions that will put your plan to the test.

What to Tell Your Adult Children About Your Estate Plan

Sharing information about what's in your estate plan with your adult children is a simple way to help them navigate your estate when the time comes.