Chris Casacchia is an award-winning journalist, editor and media consultant based in Los Angeles specializing in business, finance, cannabis and technology coverage.

During his tenure as technology editor at the Orange County Business Journal, he profiled some of the most successful and influential executives and companies in the world, while breaking global, national and regional news. Before moving to California, he served as a staff writer at the Phoenix Business Journal, where he chronicled the subprime mortgage meltdown and global financial crises in one of the hardest hit markets in the nation.

His newspaper career began in his native Chicago, working for a chain of suburban and city publications, covering everything from the Olympic flame relay to the aftermath of the Sept. 11 terrorist attacks. His writing has appeared in MSN Money, MJBiz Daily, Los Angeles Business Journal, California Business Journal, Sporting News and other outlets.

On the client side, he has created media strategies, brand messaging, case studies, launch campaigns and other custom content for a variety of companies, from technology startups to established industry leaders.

The Long Beach resident earned a Master’s degree from Arizona State University’s Walter Cronkite School of Journalism and Mass Communication, where he served as an adjunct professor. 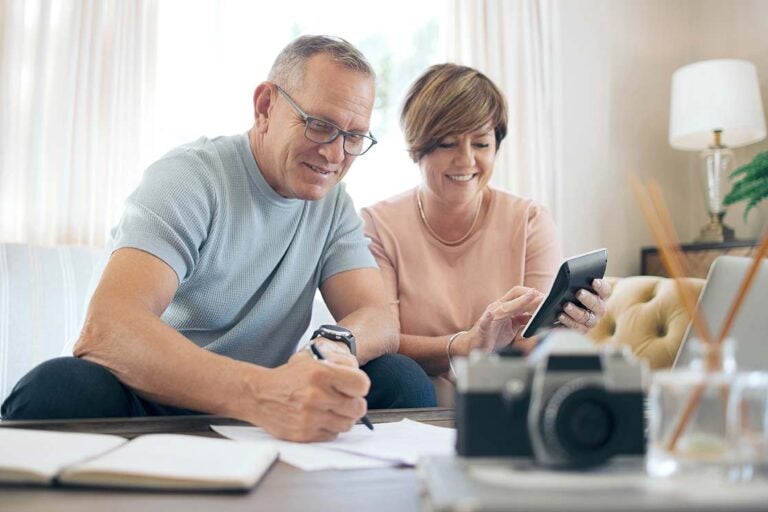 Late to saving for retirement? Use these investment strategizes to help you maximize your saving potential, no matter where you are in the savings game.